From Bariloche, we spent a full day to Victoria Island and Arrayanes National Park.  We sailed down on the waters of Lake Nahuel Huapi up to the millenarianVictoria Island, entering into the Island’s luscious forest.

We were sailing on the ship named Cau Cau. As it took about an hour to reach the Victoria Island, some entertainment was offered!  There were many sea gulls flying over the lake.  Tourists were asked to hold their hand up with a piece of cracker to attract the sea gulls, and the photographers would take a photo for you.  Do you know if I had taken such a photo?  I had!  The sea-gull snatched it from my hand the moment I held up my hand with the cracker.  It was hard to catch that moment.  The professional photographer did it.   For those that the moment was not caught, they still could buy a photo with the sea gull…the computer did it!  Mine was real….I was so happy! And of course the photo was not cheap!  Here’s a video showing many tourists held their hands up but the sea gulls did not come to them.  They only went to the area where the professional photographer was.   Were they trained?  Very interesting!

Here’s a short video with the music La Cumparsita (Tango).  I was so happy when I found this selection on You-Tube, as this is the favorite  tango music of my brother.  As I am writing this post, I was curious about the background of this piece of music.  Here’s what I’ve learned from Wiki:

“La cumparsita” is considered as the most famous tango music in history.  It is written in 1916 by the Uruguayan musician Gerardo Matos Rodríguez. The title translates as “the little parade”.  Lyrics to the song were written by the Argentine Pascual Contursi in 1924, and soon became a hit.    La Cumparsita was also used in many well-known movies like Some Like it Hot, Sunset Boulevard. 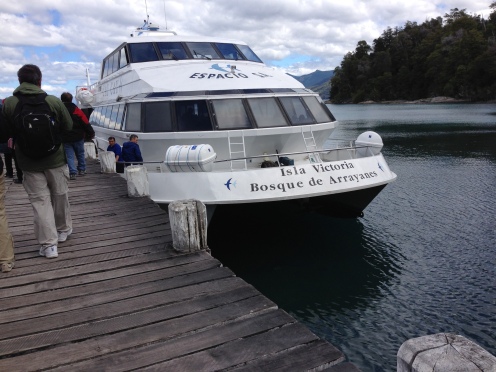 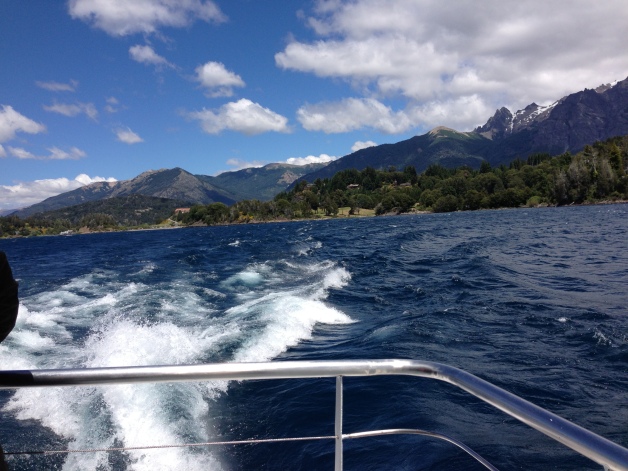 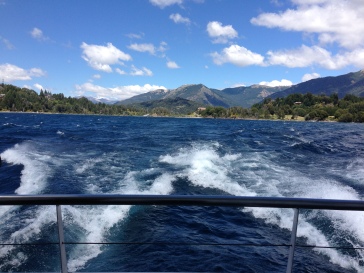 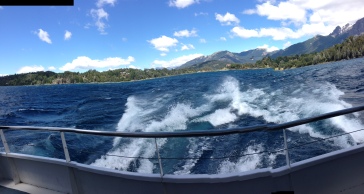 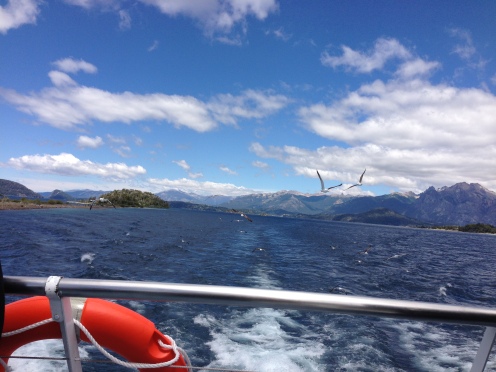 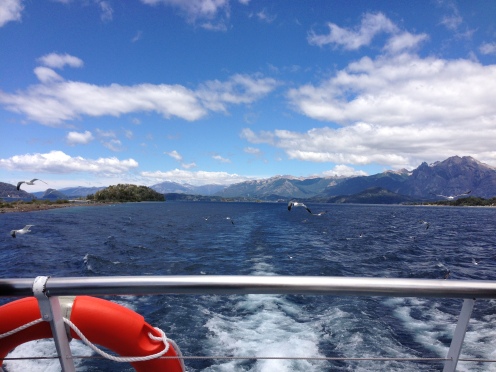